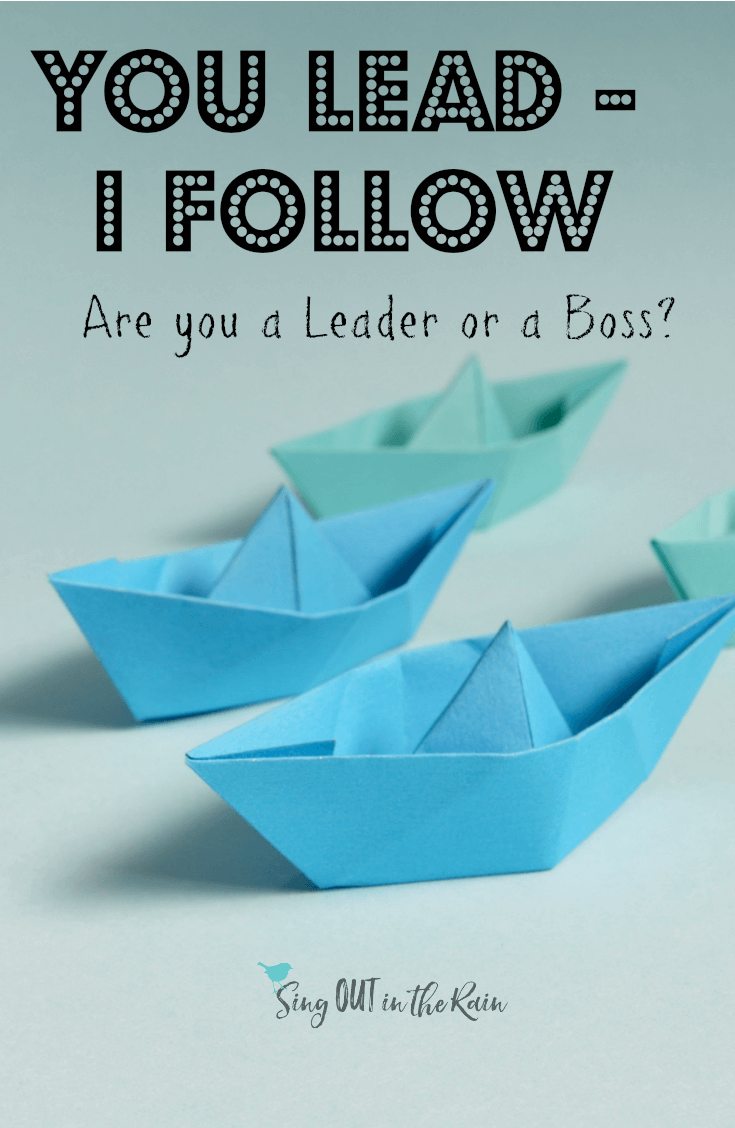 I’ve been spending a lot of time researching WHAT it is that makes a good leader and why some are better than others.  I would imagine that ultimately their intentions are all the same.  They all have an ultimate goal towards which they are working.

While driving kids to/from activities this last week I had a moment of clarity.   My kids were watching He-Man at the time – thus, the analogy.

You could use ANY characters you want (Dumbledore & Voldemort, Luke Skywalker & Darth Vader for example) to emphasize the point – but I’ll stick with He-Man for this exercise.

It occurred to me that Skeletor WAS a leader.  It hadn’t thought about it before but He had followers and people that did his biding.  To them – he was their leader.  His objective (though not admirable) – was to take over Castle Greyskull and defeat He-Man.  For some reason – his followers were loyal to him.  Although it definitely wasn’t because he was kind to them.  In fact, most often he is rude, degrading and even “evil” toward his own followers.  Perhaps they joined with Skeletor because they had felt “wronged” by He-Man, or maybe they just wanted to be a part of something and working for Skeletor satisfied that.  Maybe Skeletor had blackmailed them or put a curse on them or their family members.  The reason truly doesn’t matter – but sometimes it helps us to look at possibilities so our judgement of others isn’t so harsh.  In fact, many of us may look and say – WHAT were they thinking!! WHY would they team up with Skeletor!  WHY are they following him?

He-Man was also a leader.  He led with kindness – always in search of the RIGHT thing to do.  His objective was to keep balance in the Universe.   Truth, fairness and courtesy were also things he “fought” for.  He took time to build up those around him.  He found ways to complement and empower them.   He led them to each fight – fighting right alongside them.  This made him an incomparable leader.  He had no need to force his followers to do anything.  They longed to be like him and to help save the universe.

In our lives today – lines are blurred.  Where we can look at many fictional examples and immediately tell which is a “good” leader and a “bad” leader – Choosing who to follow today is not that easy.  The GREY area is vast and encompassing.  Today, many of our choices often mirror the “Good, Better and Best” Mentality.  There is good in all of us, even Skeletor, even if its very deep down.

A great example would be Hitler.  As a Junior in College, I was able to watch live footage of Hitler speaking.  I sat in the audience knowing full well – who he had become and what he had done.  However, as I sat and listened – it made me sick to my stomach to realize that if I had heard him speak – I, too would have been inclined to follow him.

We have to make choices that align us with those (leaders) that are choosing the BEST – not just the good.  We rally toward leaders who make us want to be better and inspire us to reach beyond our comfort zones.  Those who enforce or increase our workload to make themselves feel important quickly loose our support and loyalty.

I guess I’d just not considered that the “bad” guys were leaders.  They certainly weren’t leaders that I wanted to follow or become like.  In all truth, I wouldn’t use the word leader in reference to them at all.  I would instead use the word boss. He-Man – Leader.   Skeletor – Boss.  Darth Vader – Boss.  Luke Skywalker – Leader.

In the end – it all comes down to what YOU long to be.  Do you want to be known as a leader or as a boss?  Wherever you are on the spectrum right now – there is ALWAYS room for improvement.  Start with something small.  You can do anything you set your mind to.  BE A LEADER . . . you’ll never believe what’ll happen in your life when you make this one decision.

If you are interested in learning more about joining MY team . . . click here.  I am constantly trying to improve myself to become the best ME I can be and I am ALWAYS looking for people who are wanting to do the same!! 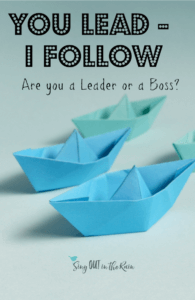 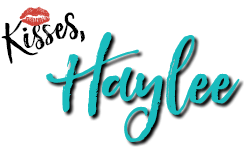 Join our newsletter for more information The Best Follow-Up System You’ll EVER use.

FIITFU (Fortune is in the Follow-up)

Ready to Schedule your Pinterest/IG #LIKEABOSS?

Get your Day Designer TODAY!!! 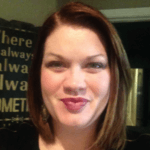 Who am I?  Well, I could never tell you all - but, here is a whole bunch about me!  I am a wife, a mother of 3 crazies - whom I fondly call my children, a singer (for reals - I have a CD on itunes.com) Listen HERE . I’m also a Distributor for … END_OF_DOCUMENT_TOKEN_TO_BE_REPLACED

This website uses cookies to improve your experience while you navigate through the website. Out of these, the cookies that are categorized as necessary are stored on your browser as they are essential for the working of basic functionalities of the website. We also use third-party cookies that help us analyze and understand how you use this website. These cookies will be stored in your browser only with your consent. You also have the option to opt-out of these cookies. But opting out of some of these cookies may affect your browsing experience.
Necessary Always Enabled

Any cookies that may not be particularly necessary for the website to function and is used specifically to collect user personal data via analytics, ads, other embedded contents are termed as non-necessary cookies. It is mandatory to procure user consent prior to running these cookies on your website.